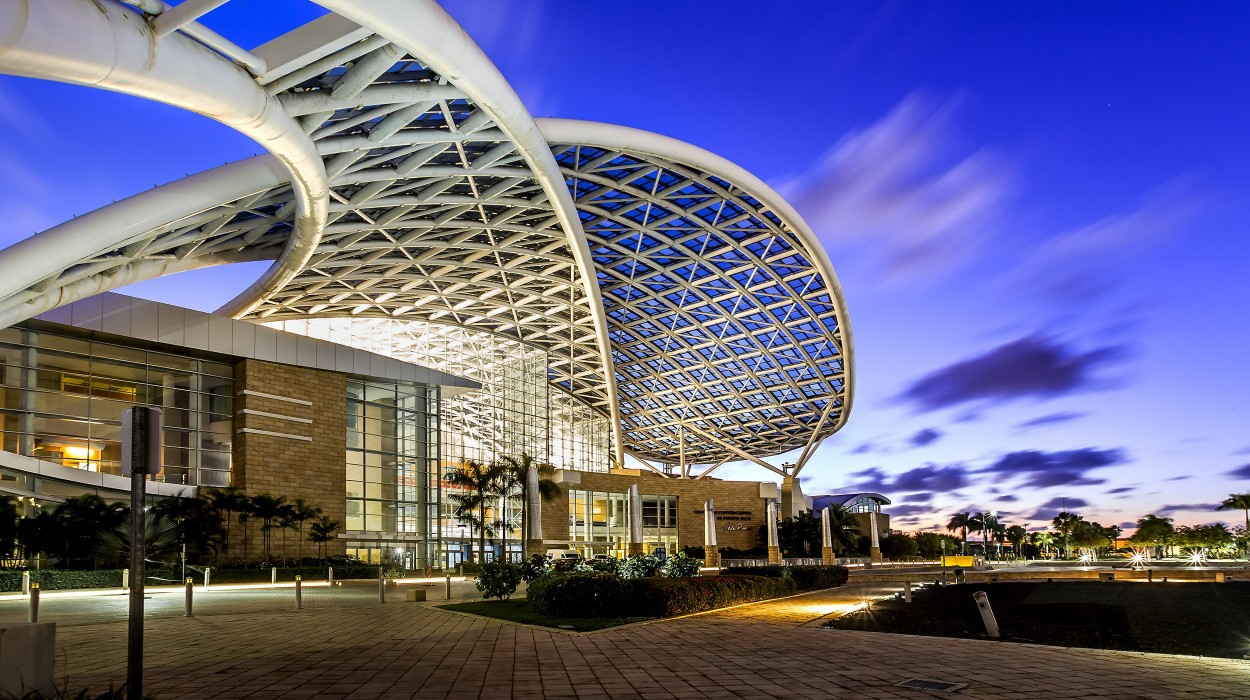 V Architecture invites you to join us in congratulating our friends and colleagues at the Puerto Rico Convention Center in celebrating their 15th anniversary. As a distinguished, multi-faceted center that has held events for both the public and private sectors and has achieved several awards in excellence, we raise our glasses for this special milestone.

V Architecture had the distinct honor of designing this 580,000 sq. ft. center that would bring together the character, vivacity, and uniqueness of the island of Puerto Rico to a world-class waterfront setting. Our team was able to bring about this vision and thus contribute to what has become a premier business destination for both our local residents and visitors from across the globe.

In November 2005, the state-of-the-art and stylish facility was completed and inaugurated. As the largest convention center in the Caribbean, it has three exhibit halls, up to 25 flexible meeting rooms, a grand ballroom that can be subdivided, a balcony overlooking the ocean, as well as numerous pre-function areas, conference rooms, an executive boardroom, and business support center. In all, 25,000 people can be accommodated within the center simultaneously.

To add to the prestige of the Puerto Rico Convention Center, V Architecture has also been involved in the development of El Distrito, which will become the island’s premier entertainment destination. This immense project certainly elevates Puerto Rico as a world-class destination for a variety of travelers. As one of the most significant projects our firm has created, we are very proud of celebrating our own 40 years of contribution to design on the island along with the Convention Center’s 15 years of service. 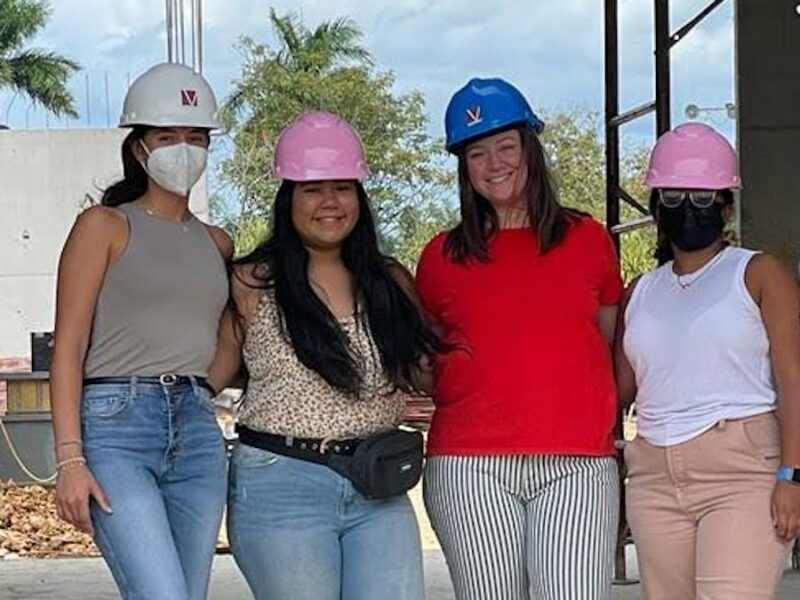 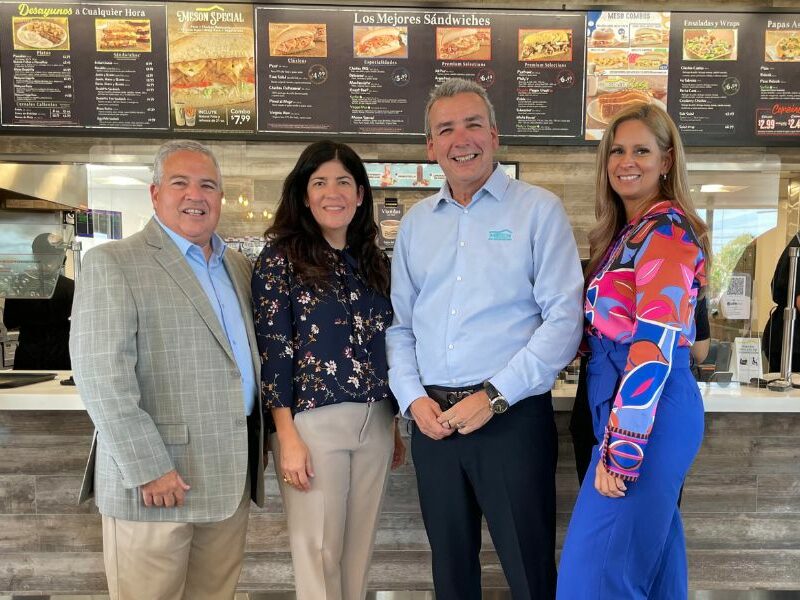 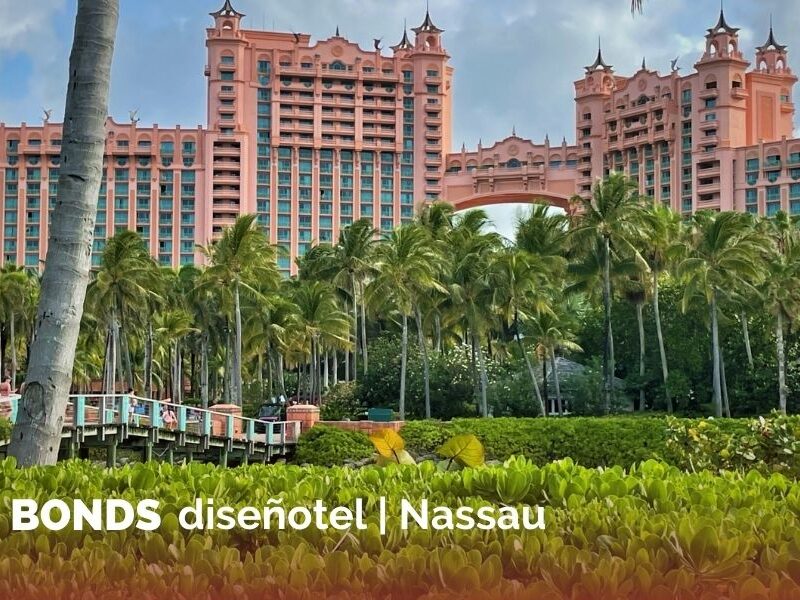 V IS FOR VISION

For over 4 decades, V Architecture has delivered outstanding architecture, planning, and design projects to clients big and small, attesting to our firm’s versatility and remarkable value. Through a strong network of developers and key players in public policy and infrastructure, we have been able to design millions of sq ft of high-impact spaces, bringing even the most ambitious projects to fruition.