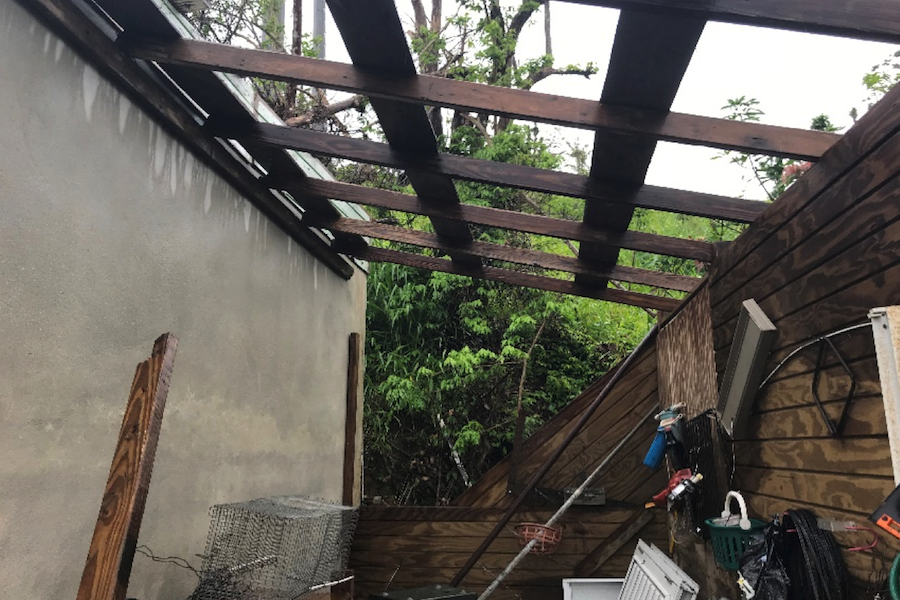 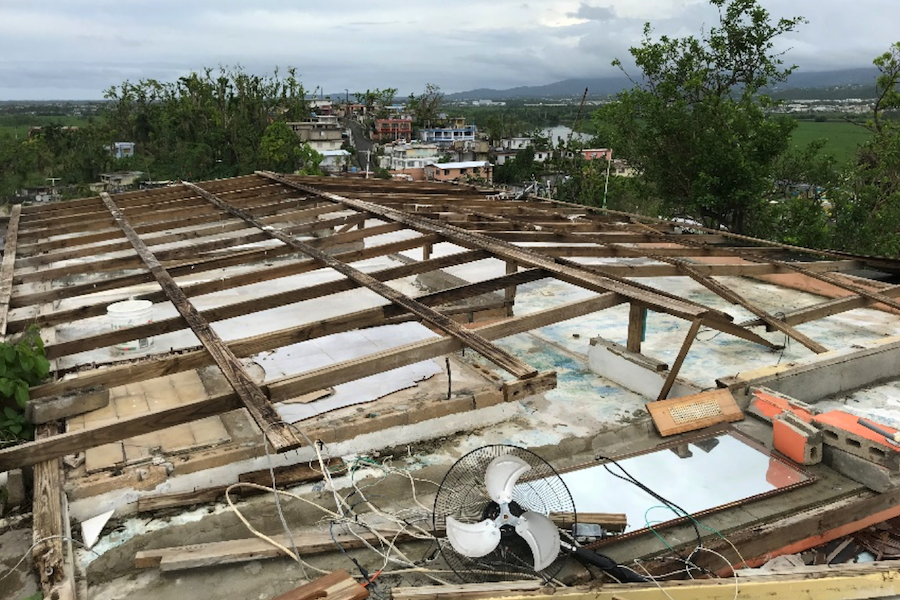 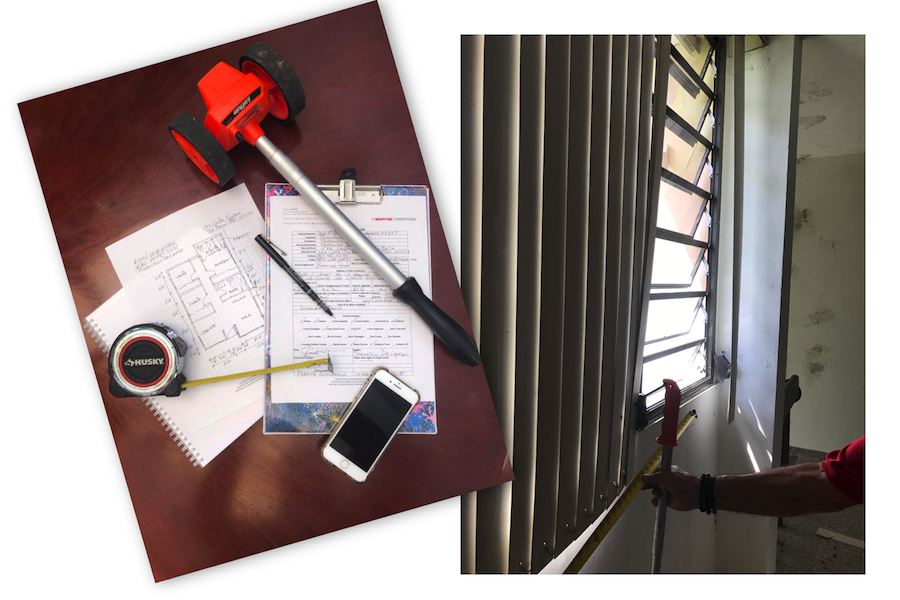 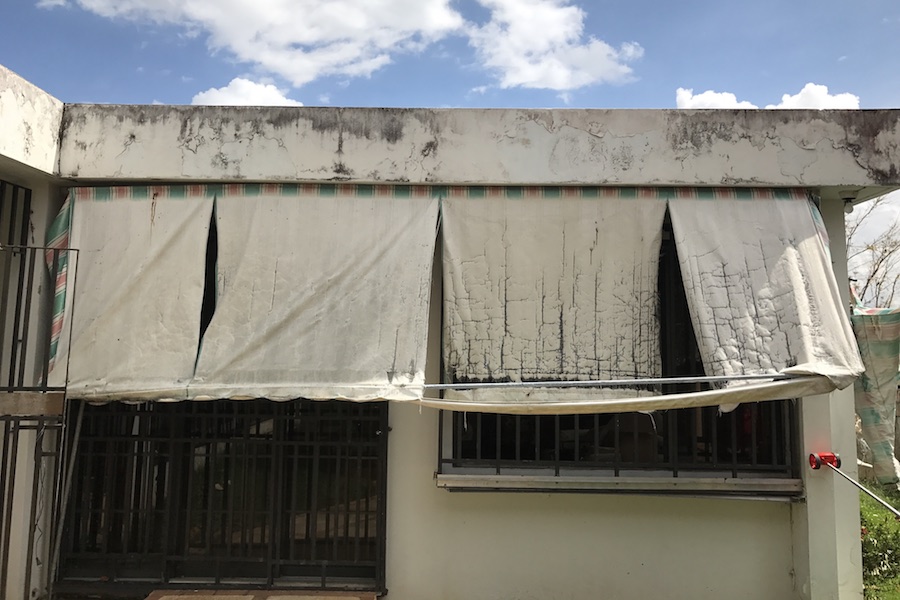 The passing of Hurricane María through Puerto Rico on September 20, 2017, left a huge path of destruction. In an effort to rebuild the damage, many condominiums, business and homeowners were prompted to seek economic assistance from the insurance companies they were affiliated to.

As a result, these companies were inundated with filed claims and needed assistance assessing the damage on each property. MAPFRE, one of the largest names locally, sought V Architecture’s expertise for their inspection needs, allowing us to actively engage with our community when they needed it most.

To handle the task, V Architecture assembled and trained a team of architects and clerical staff that at one point reached 20. The architects and their assistants conducted inspections and collected data on the field, which was later transferred into designated sheets. The rest of the staff coordinated daily inspections and processed the data collected on the field so it would reach the insurance company. Thousands of claims were processed in an effort that lasted over a year, reaching most of the north and northeastern portion of the island.

V Architecture is proud to have collaborated with Mapfre in paving the way towards recovery from the ravages of Hurricane María.